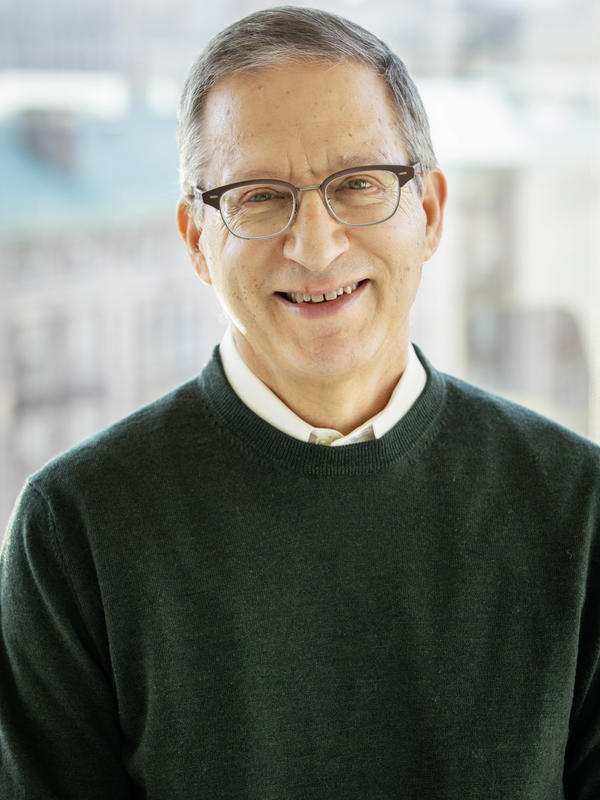 Weiman has been a member of the Barnard faculty since 2001.  He is also an affiliated member of the Columbia History Department.  He specializes in 19th and 20th century U.S. economic history, the political economy of contemporary U.S. criminal justice policy, and the history of economic thought.  His current research focuses on the evolution of the U.S. banking-monetary system from the demise of the Second Bank of the United States to the founding of the Federal Reserve System. He teaches core courses in Barnard’s distinctive Political Economy track and joint Economic and Social History Program.

“The National Banking Acts and the Transformation of the New York City Banking Sector during the Civil War Era” (with John A. James). Journal of Economic History 71(2), 2011:340-364.

“Banking on the Periphery: The Cotton South, Systemic Seasonality, and the Limits of National Banking Reform” (with Scott A. Redenius). In P. Rhode, J. Rosenbloom, and D. Weiman, eds., Economic Evolution and Revolution in Historical Time (Stanford: Stanford University Press).

“From Drafts to Checks: The Evolution of Correspondent Banking Networks and the Formation of the Modern U.S. Payments System” (with John A. James). Journal of Money, Credit, and Banking 42(2-3), 2010:237-65.

Professor David F. Weiman and Barnard Affiliates Co-Author a Chapter about the College’s Empirical Reasoning Center for a New Book on Academic Libraries

The Cheryl and Philip Milstein Center for Teaching and Learning will be a new academic hub in the heart of campus bringing students and faculty together, facilitating collaboration, and fostering dialogue.